Vicstoria – A sketch comedy about Victoria, BC 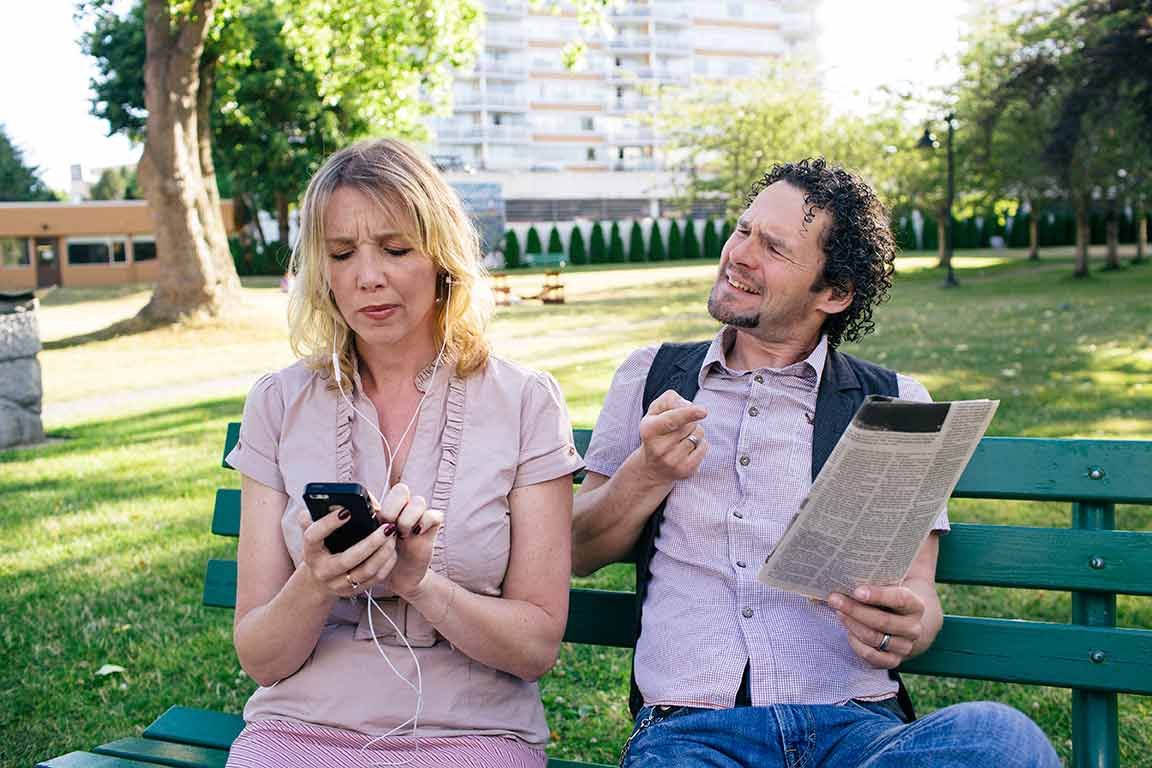 Last summer I had the opportunity to explore the notion of producing and directing a sketch comedy about Vicstoria. Modelled after Portlandia, Vicstoria takes an affectionate poke at the capital city’s culture and stereotypes. When the idea for Victoria first came about, I jumped at the opportunity to collaborate with Rob Reid of Frontrunners Victoria; he’s one of the most community-minded, forward-thinking businessmen I have met, and an all around really nice guy. Our vision was to create a short online piece that truly celebrated the things that make Victoria, BC unique from other cities, weaving in stories of local business; in this case, Frontrunners. Rob came aboard as Executive Producer and we began concepting.

Pretty early on, we identified Victoria personality David Radford (David) was an obvious fit for the project, creating not only a script that was on point, but bringing to life the character of David like no one else could. Complementing David’s quirkiness, Christina Patterson (Christina) personated an only slightly more pragmatic leading lady. This recognizable, real life couple brought what could only be described as irreplaceable authenticity to the story.

We worked with an incredible team of collaborators and crew to bring Vicstoria to life. Everyone on the team truly contributed a piece of their own experience in our (sometimes) sleepy garden city; these unique perspectives really came through in the results. Credit and my overwhelming gratitude goes to:

What do you think makes Victoria unique?